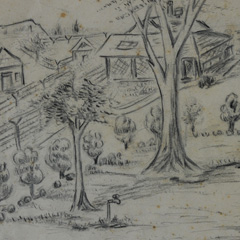 Curriculum covering the internment during World War II was developed by a team of educators, as part of several grants from the Education through Cultural and Historical Organizations (ECHO); the Department of the Interior, National Park Services, Historic Preservation Program; and the State of Hawai‘i Department of Land and Natural Resources, State Historic Preservation Division. The instructional material, intended for high schools students, is designed to support the curriculum on internment for the following classes — Modern History of Hawai‘i, Participation in Democracy and United States History. The materials are aligned with appropriate Hawai‘i Content & Performance Standards III benchmarks. 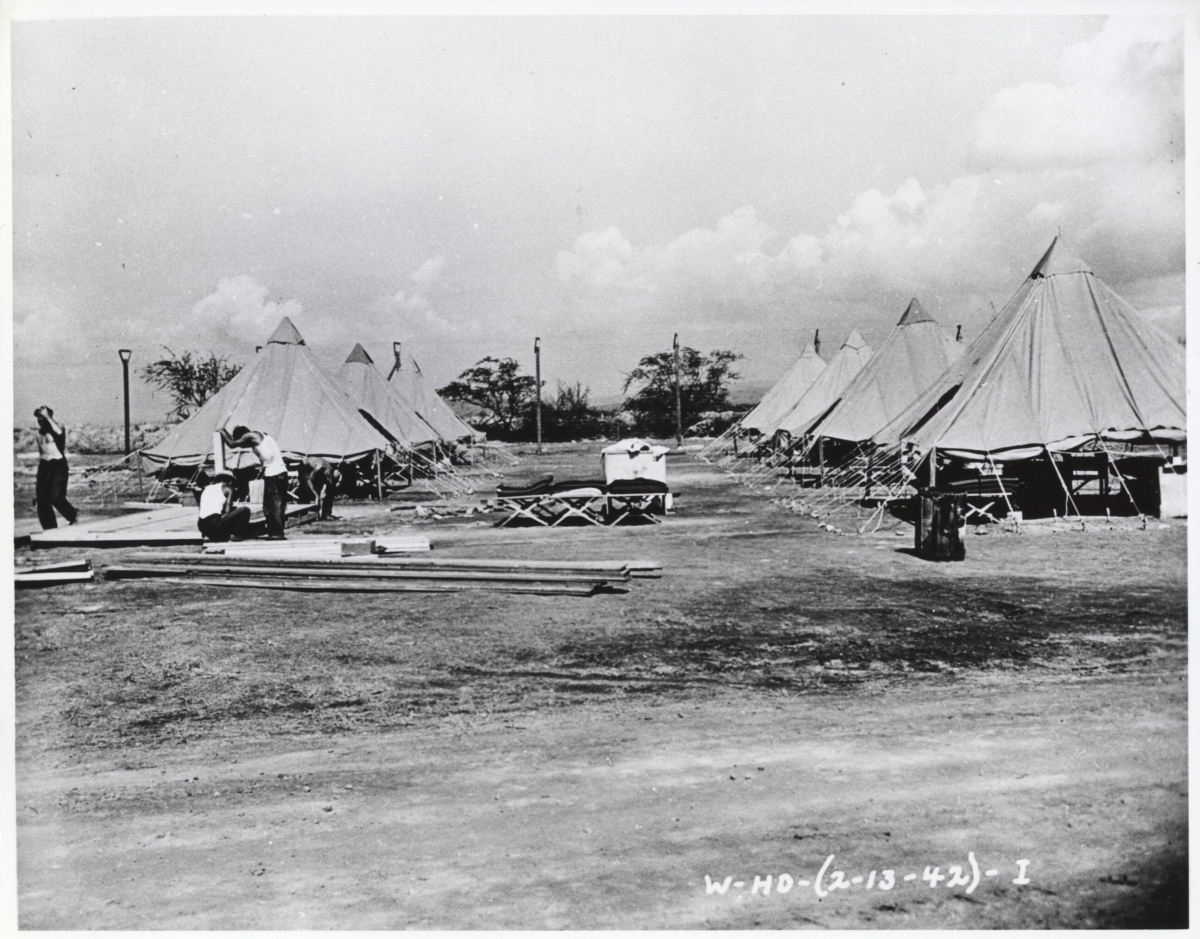 The U.S. History units tracks the historical developments and changes leading up to internment by exploring Japan’s rapid expansion in Asia and shifts of public opinion about the United State's involvement in the war. The curriculum provides a full account and timeline of events, offering transcripts, letters, reports and other internment records.

This background of the United States’ involvement in WWII will enhance students’ understanding of actions taken against Japanese Americans, as well as the public reaction that followed. The material, which involves having students read personal histories and poems from internees, is intended to elicit empathy while increasing overall awareness of the internment era.

The material also reveals the U.S. government's calculated internment plans prior to the start of the war, and challenges students to come up with their own conclusions based on the documentation. 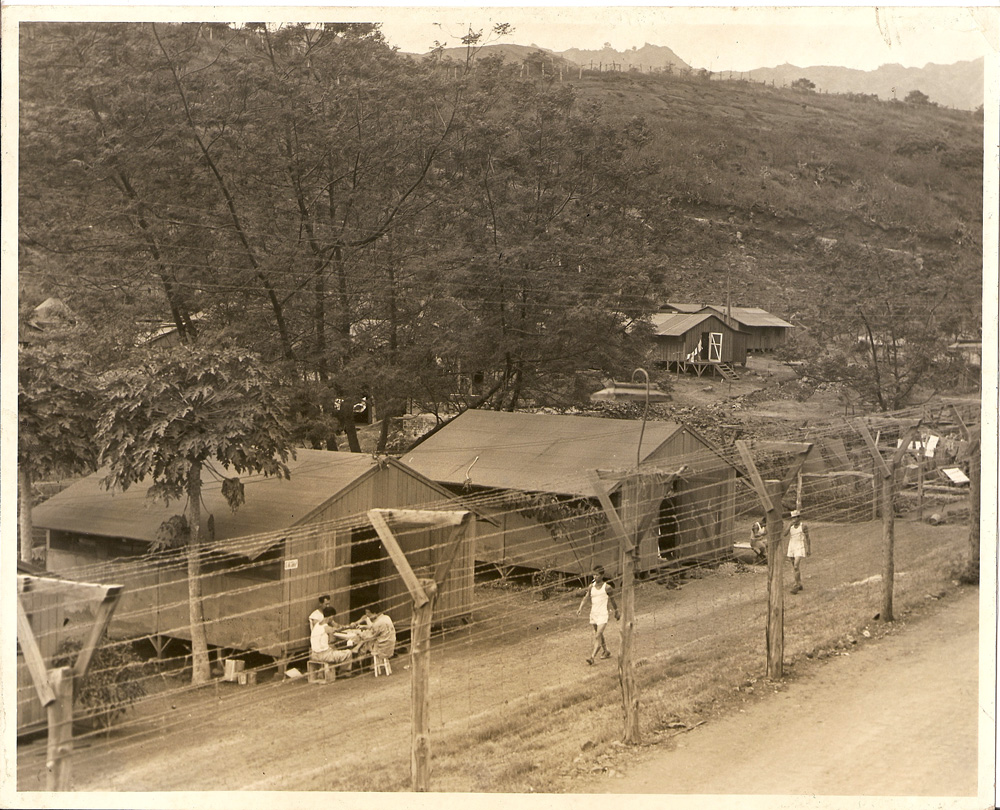 This unit provides an overview of events leading to the bombing of Pearl Harbor and the resulting effects it had on Hawai‘i, including the changing role of the U.S. military, the anti-Japanese sentiments in internment camps and the influence on the 442nd battalion.

Through films, readings, writing activities and group work, students will gain background knowledge of the impact of Pearl Harbor, explore the subsequent ramifications that internment had on Japanese communities and tackle ethical issues surrounding the implementation of Martial Law, Americanism and the expression of loyalty. While also learning about the impact of World War II on Hawai‘i, students will explore the cultural and traditional values of Japanese immigrants, investigate stories about internees in Hawai‘i and weigh their knowledge of history to form a judgment of whether internment was justified. Finally, students will follow the 100th Battalion and the 442nd Regimental Combat Team for a broader conception of what it meant for young Japanese males to enlist in the U.S. and express patriotism. 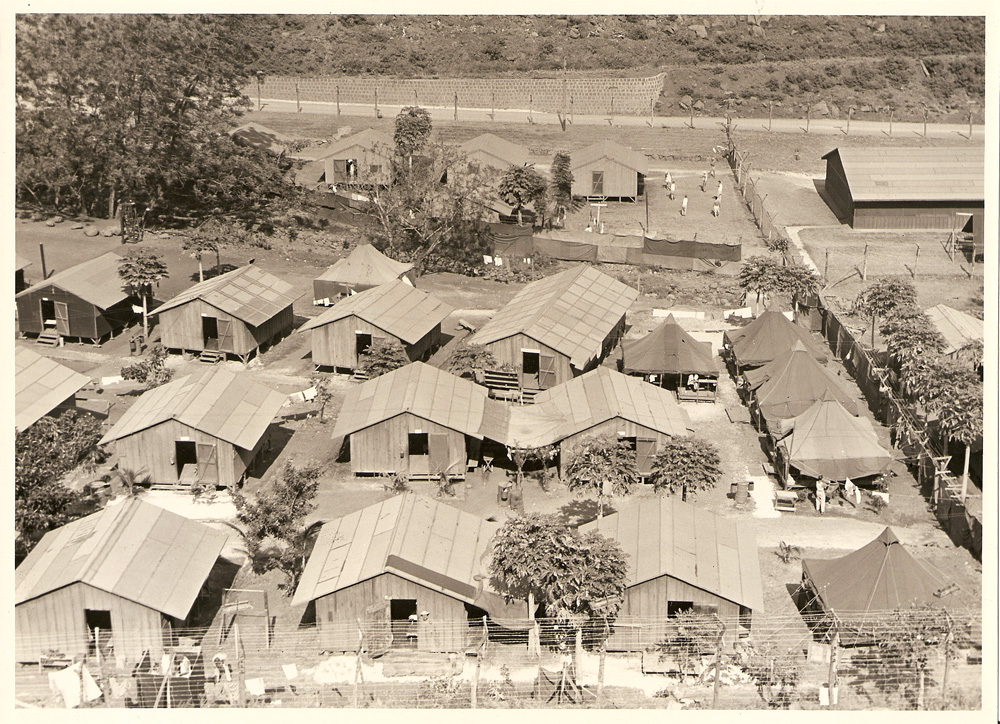 Participation in Democracy explores the interplay of citizens' rights, responsibilities and duties in a democratic system of government by examining the role of the U.S. government and the military during World War II in Hawai‘i, amendments of the Constitution and various biographies from internees.

Students will be able to reflect on the meaning of citizenship and civil liberties through a close reading of Supreme Court cases, personal narratives and constitutional principles in order to assess American values, and the notion of equal opportunity and individual freedom. Students will be able to reflect on these issues, gain insight to the political process and form solid opinions through written, oral or visual forms of argument.

Curriculum Guides for "The Untold Story: Internment of Japanese Americans in Hawaiʻi" Documentary

Students in Hawai'i delve into the internment of Japanese Americans in Hawai‘i through video.